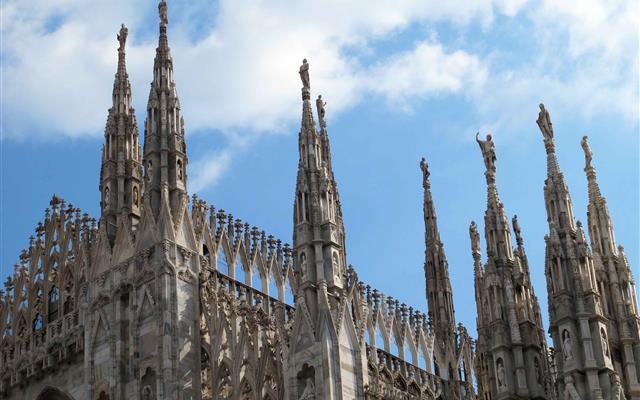 The National Museum of Science and Technology is located in Milan, the second largest city in Italy. Situated on the Po Valley and the capital of Lombardy, Milan is well known worldwide for its excellence in the field of design, leading business centers as wells as its financial institution and Italy’s stock market.  Overall, Milan is one of the most stylish and dynamic cities in Italy and historically one of the most significant.

Most of the major attractions in Milan are to be found in the city centre and some of the most significant are: The Milano Duomo, the third largest cathedral in the world;  the Castello Sforzesco, a fortress built in 1368 and now a museum; the Teatro alla Scala Opera House built in 1776; the church  Santa Maria delle Grazie  from 1463 where is possible to admire Leonardo da Vinci's masterpiece  The Last Supper. To find out more about Milan click HERE

For Hotels nearby the conference venue check the google map.