From nanoscale to macroscale 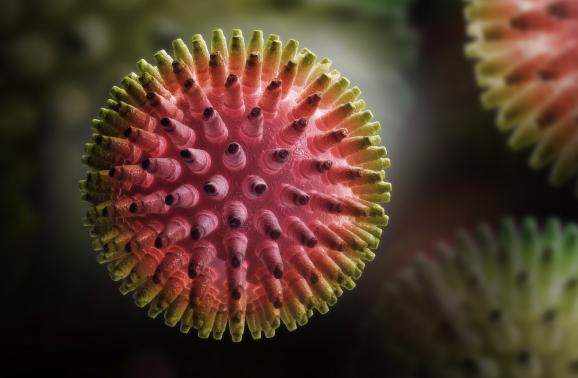 Nanoscale systems are based on the interfacing between molecules or molecular complexes, on the biological side, and  nanoscale structures made available by ICT, such as nanoparticles and nanorods, nanotubes, nanowires, nanometer sized optical fibres. CMOS based sensors for DNA or proteins and small molecules detection can be included in this class. A variety of devices has been realized at this level, ranging from enzyme based nanosensors for detection of analytes, to prototypes capable of bacterial proteins detection and DNA microarrays for diagnostic purposes.

Microscale hybrids are probably the most developed. They commonly involve micro-electro-mechanical systems (MEMS) interfaced to living cells (Bio-MEMS). Neuroelectronic interfaces – in vitro – between neurons and metal or semiconductor oxide- based electrodes allowing for recording and stimulation of single neurons through electric fields are among the most studied examples.

Within CSNII and, in general, Bio-ICT Convergence activities, neuroelectronic interfaces occupy a prominent position since the nervous system is responsible for information processing in all animals, including humans . In addition, however, a number of microdivices should be included. For example: microelectronic devices such as those for single-cell electroporation, and chemical sensing of neurotransmitter release or micropumps for cell stimulation through chemicals, mechanical microsensors for detection of cellular mechanical properties based on cantilever arrays, microfluidics devices for cell manipulation and sorting etc.. Recent developments on coupling nanotubes and nanowires to cells are also to be mentioned, although the mechanisms at the base of signal detection are not yet fully clarified.

At the macroscale – i.e. entire organs and in vivo – level, great attention has been recently dedicated to interfacing between brain and chips, leading to first successful attempts of controlling external actuators by direct connection with the brain motor cortex. Indeed, since the pioneering implants in rodents based on microwires, researchers have more recently switched to silicon based microchips allowing for robust higher-resolution recordings, first in non-human primates and then in neurological patients. Particularly in this field, integration of biomimetic and neurotechnology research will be essential to obtain fundamental and high-impact advances.

Strictly related to brain-chip hybrids, sensory organs-chip hybrids have been also developed. The most successful example is represented by cochlear implants, although artificial retina devices are under study as well. In addition, a number of implantable and portable devices have been fabricated for monitoring health care and for therapeutic purposes that may be considered as neurotechnology systems. A well known example is represented by artificial implants to control insulin release in diabetic patients.